INTRODUCTION: WHAT IS THIS? 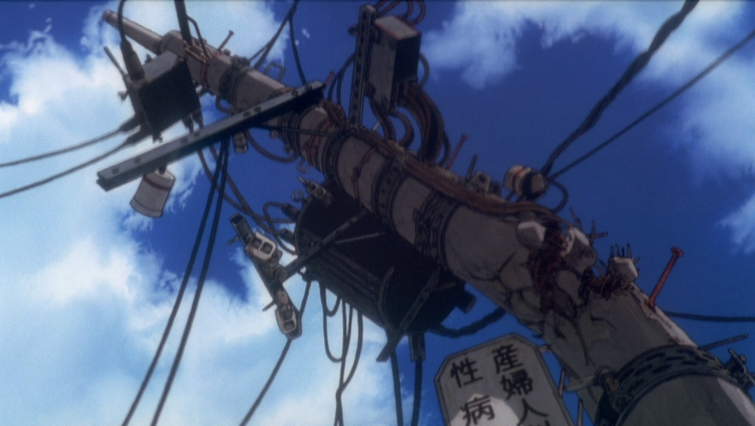 Hello to you, dear reader.
You are probably here wondering what this place is and who I am, so I'll let you off the hook. My name is Cami, class of 1992, Japanese translator, comic artist and Italian pest.
I have always had the feeling I could explain my point of view on a type of media I have been a fan of since my early childhood: anime and manga. It all began when my sister handed me a Card Captor Sakura volume (which I read from left to right, like a dumbass) at the age of seven and I was immediately transported to a different world.
That feeling, also known as escapism, was what dragged me through middle and high school; my mind fixed on the desire to learn Japanese-- which, in retrospect, I know sounds extremely naive. However, differently from a lot of kids who say they want to learn Japanese more as a phase before finding their own, actual field of study, I did end up studying the language and culture. I even got a Master's degree, back in the ye old times of 2017. Fingers crossed for my PhD.
So, now I'm currently branching out into the translations bubble, with personal projects, too. Yet, my mind still circles back to that itch I could not scratch as a teen: write down my opinions on Japanese pop media.

Whether this will be a hobby or something I might plan on taking more seriously in the future, a long journey begins with the first step. So, here I am.
What is mogu mogu (もぐもぐ)? It is a Japanese onomatopoeia meaning to "munch", much like a small critter or a hamster would. But it can also mean "mumbling", so I thought it would be a cute mix of munching media and mumbling about it. 🐹
I enjoy feedback, so I would love to see your comments under my posts (or on Twitter/Instagram/wherever I post these essays). However, I also have a lot of paranoia related to the modern hellscape that is the internet: thus my choice of writing on a private blog instead of full-on open-to-everyone websites like MAL or Anilist. That is, I know I know myself and my opinions.
Not to say I am a party pooper, but I am extremely critical of media and my access to the Japanese side of the conversation helps me get a more rounded experience, or so I believe.
I am by no means someone to be looked up to for his critiques, language skills or opinions in general. These reviews are for fun, for me and for you to read and enjoy! I am trying to write them as essays, though they are not academic pieces, nor they are supported by anyone else besides myself.
Just to let it out of the basket: I am a feminist, I am also a queer trans man and Italian. All of these personal experiences of mine shape my criticisms. That is also because criticism (in the neutral meaning of the term) is exactly that: the author's experiences are applied to their work and the critic analyses it, adding their own perspective to it.
In my posts, I want to show some interesting cultural tidbits related to Japan, providing the Japanese original (with romaji and kana+kanji) and, generally, give a well-rounded explanation to my writing. In reviews, I keep a score on the X/100 system.
Coming from an academic background, I am going to put sources for what I quote (whenever possible) and if there's a need to. For example, a link or a source will not be provided for something like "in Japan, high schoolers wear uniforms", but I will for something like "in Japan, high schoolers are still supposed to wear uniforms but there have been great pushes to change the legislation to a more 'choice based' mix". Exactly like this, with hyperlinks! In essays, I will add a bibliography or sitography at the end, so you can check them out yourself.
I hope you'll have fun. 😊 THE WAR THAT MATTERS: MILITARY ICONOGRAPHY IN JAPANESE MEDIA 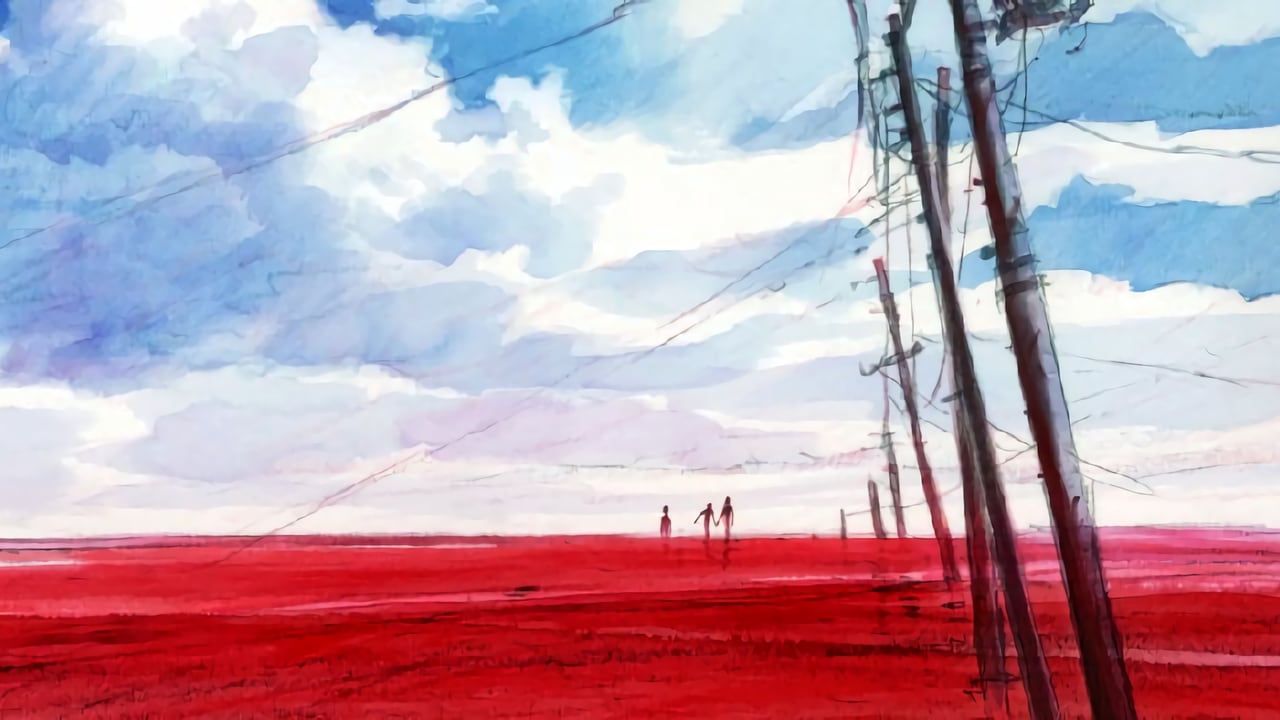 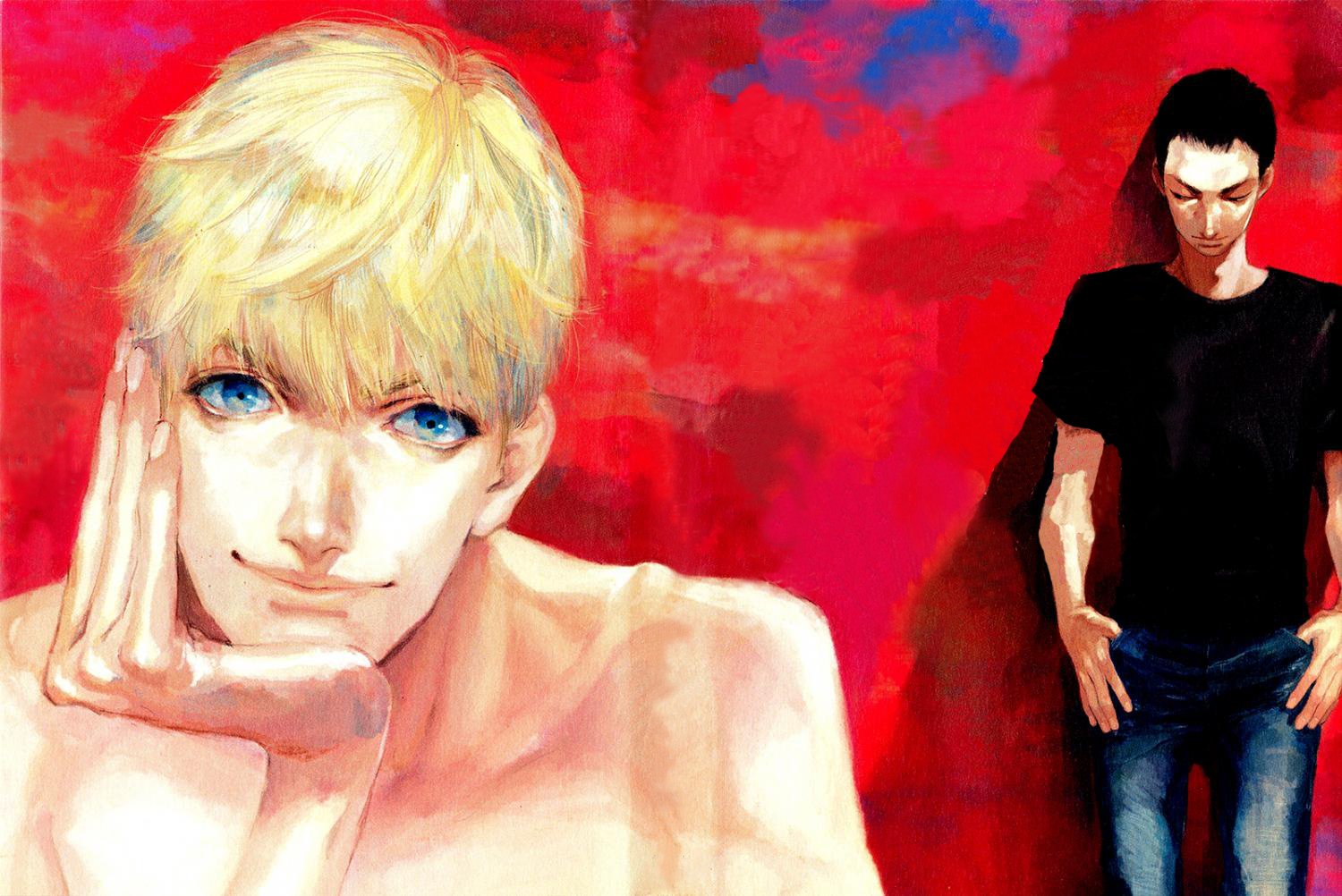 THE WAR THAT MATTERS: MILITARY ICONOGRAPHY IN JAPANESE MEDIA

📚 Introduction Consuming Japanese media from an early age made me develop an inquisitive curiosity for other cultures and their narratives. The context and society originating them are vital to understand them fully.  My mind always wondered what the difference between Japanese storytelling might be compared the ones I was used to (Italian first, European second). My eyes were taking in the glamour of anime and manga designs, transfixed. They were so different from the cartoons I used to watch from France or the United States! Also, I kept asking myself how or why some characters wore a particular type of clothes, had specific quirks, colours or behaviours. That rough analysis was the beginning of something bigger. I started to delineate patterns throughout stories, some kind of fil rouge that helped connect the dots. The characters came from a specific culture, with a specific background and a specific history, like every country on Earth. They were also based on traditional theatr

CONTENTS: i. Introduction of me and Evangelion ii. Introduction of a man iii. Unescapable: The review begins now  iv. The other three and Shin Evangelion v. Ten years vi. Fanservice vii. Characters:  - Shinji  - Asuka  - Ayanami - Mari  - Others viii. Music ix. Action scenes x. Themes xi. Conclusion   This review contains spoilers for Shin Evangelion / Evangelion 3.0+1.0: Thrice Upon a Time . 🧵   INTRODUCTION of me and Evangelion      From the age of six to when I became a reclusive sixteen-year-old, on Tuesdays and Thursdays my aunt used to take me, my sister and my cousins to the swimming pool to do actual physical exercise. I loved swimming but I hated going. I felt like the other kids and teachers there were seeing me in a way I had not agreed to and, as a trans man, I now understand fully that odd fear for my body to be exposed to the judgment and sight of other people I do not trust.  Especially on Tuesdays, as I kept swimming in the chlorine-filled water, I could only foc

🥚 PREMISE Like many, I got interested in this anime because of  Takahashi Saki ’s beautiful character designs and gorgeous animation by  Clowerworks , shown in trailers and in the sweet, very  romantic  opening. The production quality of this show is, frankly, incredible. The attention to details, the use of colours and the camera work to convey specific emotions – without using the crutch of the score–, feels reminiscent of old school Anno cinematography. It began seemingly with some interesting characters, on a surface level, since they are attempting to say something concrete. Later, I will explain why I am stressing the  surface  here. What I wrote is based on watching the complete series (12 episodes) in Japanese with Japanese subtitles and later checking every episode in its English official subtitled release. My opinion will not change upon seeing the to-be-released  actual last episode  in July of 2021.  Spoilers are present, for this is a full review of Wonder Egg Prior